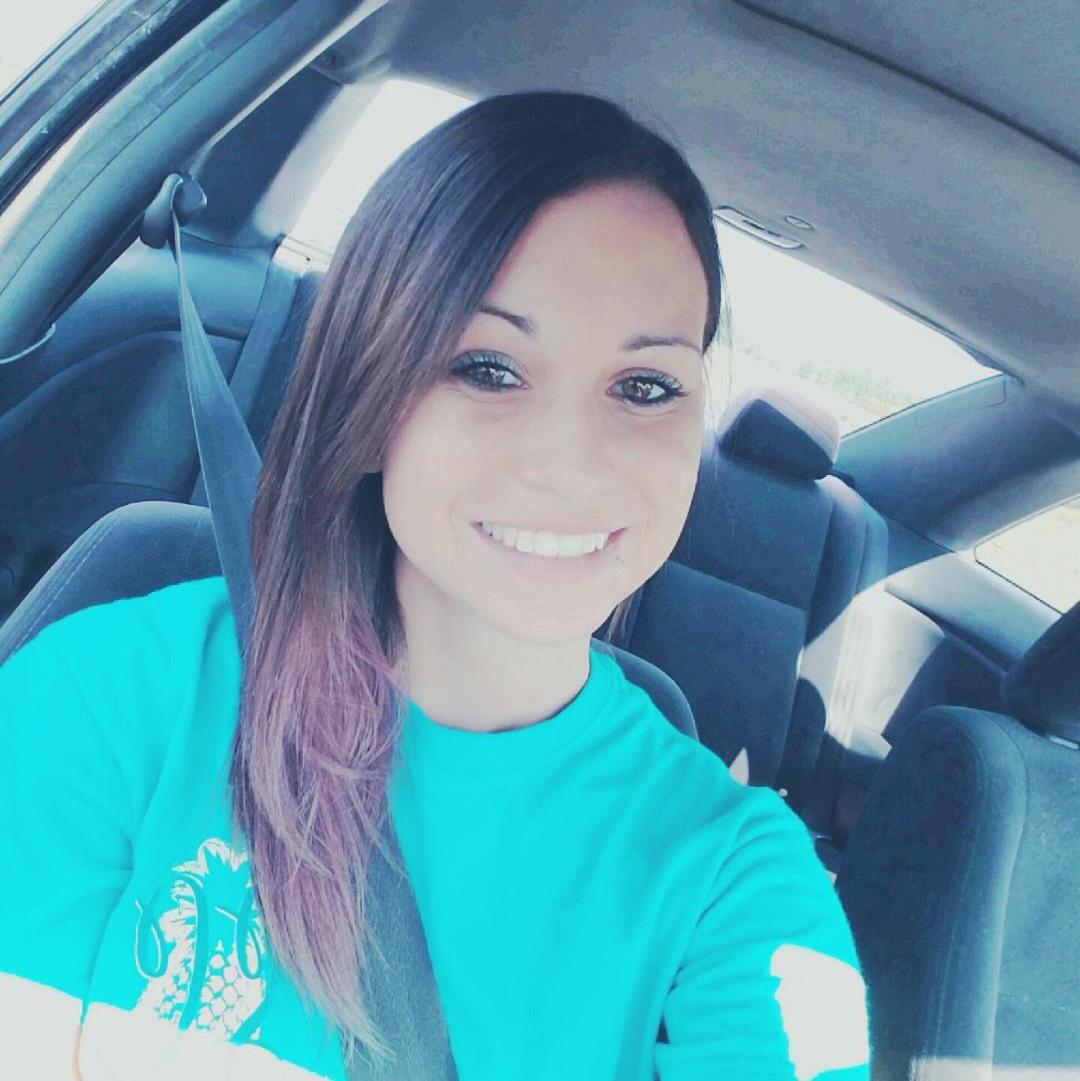 Amber Carver says that during her recent journey, she has gone from having nothing to having something.

When Amber was in 11th grade, she was making good grades and on track for graduation. When her mom unexpectedly became ill, Amber stayed home to care for her. She missed too many days of school and didn’t have the money for summer school, so she never finished high school. When her mom lost her job due to her illness, the family also lost their home. Unable to make it on their own, Amber and her mother moved in with her grandparents.

After her mom’s surgery in 2014, Amber and her mother were able to find temporary jobs that paid $8 an hour. It was enough to help her grandparents, but not enough to be self-sufficient. When her temporary job ended, Amber began searching again for employment. Without a high school diploma, finding a job with a livable wage was difficult.

Amber’s mom told her about United Ministries’ Adult Education program, and she came to United Ministries for help earning her GED, or high school equivalency diploma. When she was unable to pass the reading test, she became discouraged and gave up. A few months later, she learned that South Carolina had lowered the passing grade for the GED, so she decided to try again. This time, she not only passed the reading test, but she also learned about a new program offered at United Ministries that provides participants with jobs.

The Manufacturing Apprentice Program, a collaboration between United Ministries, Human Technologies, Inc. (HTI), and the Greenville County Workforce Investment Board, offers participants the opportunity to obtain a full-time manufacturing job with benefits while preparing for their GEDs with United Ministries. Once participants earn their GEDs, their positions convert from temp-to-hire to permanent.

Amber says that obtaining the full-time job at Bosch Corporation was the biggest motivator for finishing her studies and earning her GED. She says that the Manufacturing Apprentice Program motivated her with structured goals, and that United Ministries’ volunteers and staff provided her with the skills and guidance to make her journey successful. “Volunteer Judy helped me a lot with math,” she says, “And Hannah provided good guidance about what to work on.”

As a result of earning a livable wage, Amber and her mother have moved into their own home. Amber helps her mom with groceries and with the bills.

Amber enjoys her job at Bosch and says that the people she works with are really nice. She thanks United Ministries for providing her with this opportunity: “My life has changed a lot. We went from having nothing to actually having something”.