Each year, United Ministries holds fun and community-building events to build awareness, raise funds, and show appreciation to our supporters. Explore the events below, mark your calendars, and follow us on Facebook for upcoming opportunities to gather together with us!

Rising Together: A Soul-Stirring Virtual Event

Be a part of a meaningful and enjoyable experience including a nurturing dinner from Table 301 and Kyshona Armstrong’s soulful music, which uplifts the marginalized and centers on love, justice, and healing. Kyshona, a SC-born singer songwriter and music therapist, offers her audiences beautiful songs and powerful lyrics with a common thread of empowerment, overcoming adversity and finding hope. 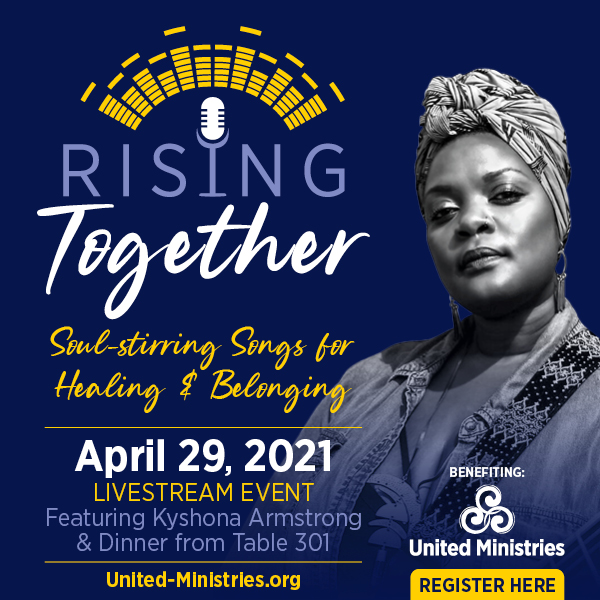 The Uniting for Change Luncheon draws community-minded and engaged individuals, congregations, civic leaders, and business professionals from all across the Greenville area.

2020 Keynote Speaker: Bryan Stevenson is the founder and Executive Director of the Equal Justice Initiative (EJI), a human rights organization in Montgomery, Alabama. Mr. Stevenson is a widely acclaimed public interest lawyer who has dedicated his career to helping the poor, the incarcerated, and the condemned.

Mr. Stevenson’s work has won him numerous awards including 35 honorary doctorates, the MacArthur Foundation “Genius” Prize and the ABA Medal, the American Bar Association’s highest honor. He is a graduate of the Harvard Law School and the Harvard School of Government and the author of the award winning New York Times bestseller, Just Mercy. 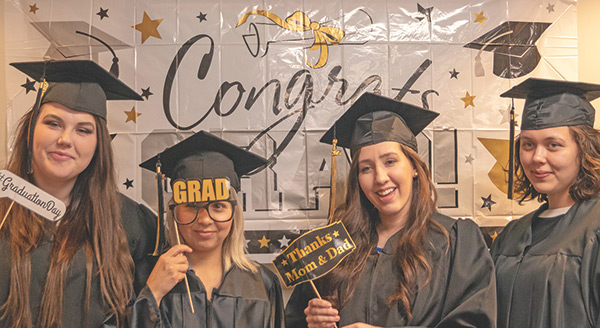 We assist adults preparing to take the GED exam and then celebrate graduating students by providing full cap-and-gown graduation ceremonies with invitations to family members. Walking across the graduation stage is a once-in-a-lifetime opportunity.

Each year, we show our volunteers how much they mean to us during a luncheon provided by United Ministries. 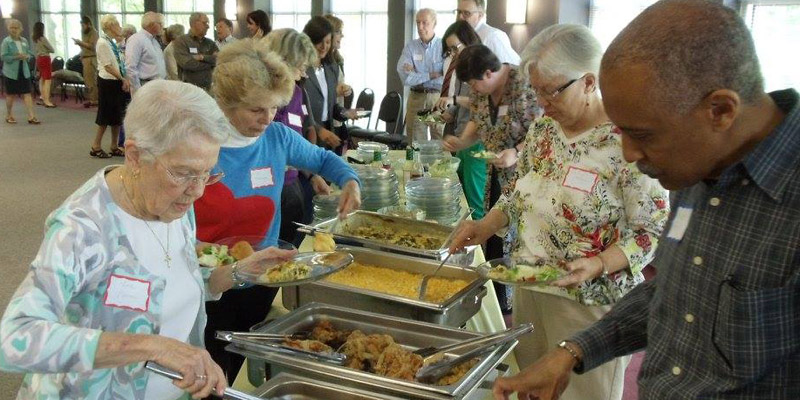 Annually in the 4th quarter

At the end of each year, 25-50 members of the local community, including business and philanthropic leaders, gather to celebrate the achievements made in partnership with United Ministries. 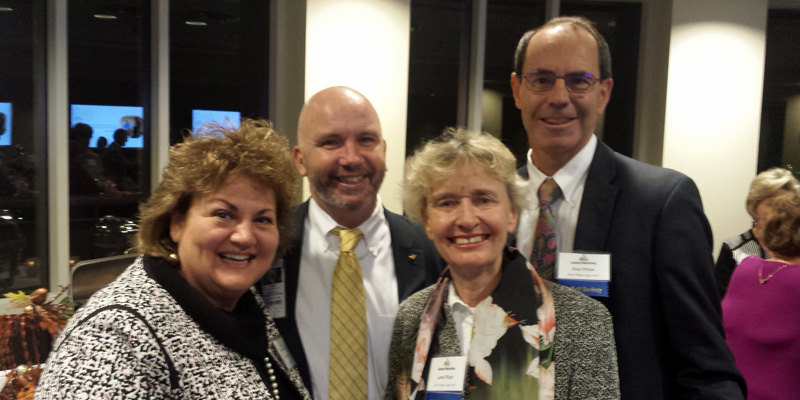 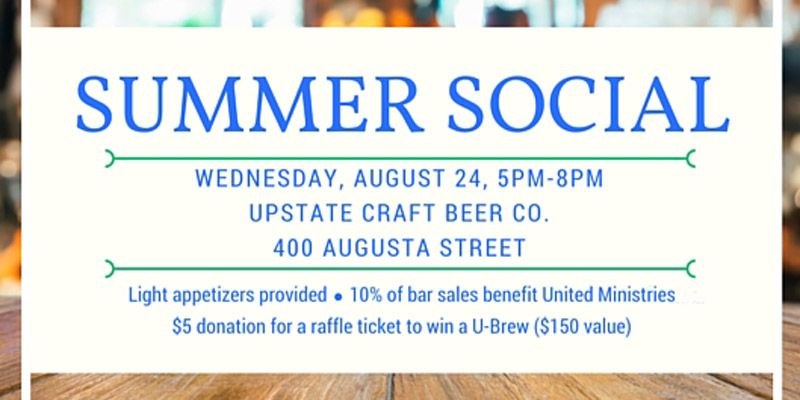